Book 3 - Ash - has been accepted by Evernight! Hopefully it will be out sometime in June or July. 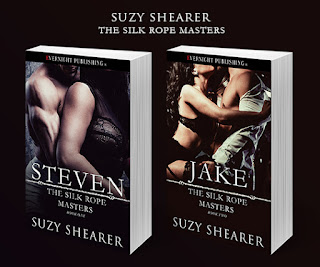 They ooze power, control, natural dominance - and sex.
They are The Silk Rope Masters.​
None have ever found love but watch out! When they fall, they'll fall fast and hard! 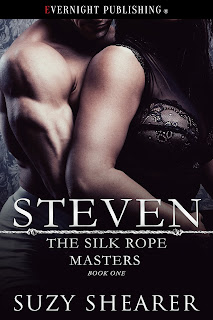 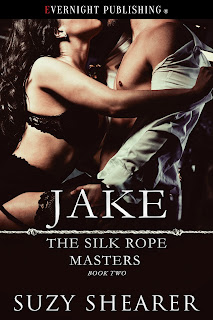 Jake Nichols, 53, was so tall that Emily Miller, 49, had to crane her neck to look into his face. Muscular - he could pick her up in one hand and yet he held her as if she were a fragile bird.​
And that's exactly what she was, a beautiful plus-sized woman with a pain so deep she's buried her emotions rather than face the tragedy that happened just a few months ago.​Jake was assigned to care for her by Master Ash, the head of Silk Rope and what Jake didn't expect was to fall in love.
But she was only in his safekeeping until she could fly on her own then he would have to release her.

Waiting on April by Bella Settarra... 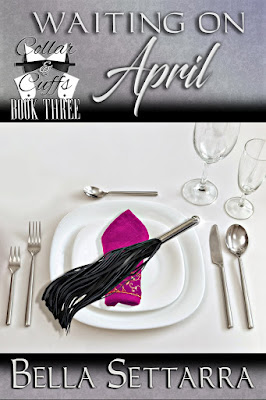 She’ll trust him with her body—but what about her heart?

April has always liked playing with Master Steve. She loves the affection and security she receives from him—not to mention the most incredible orgasms. But even though she dreams of being with him, she’s not willing to risk her heart again. She fights to keep her feelings for him under wraps, clinging fiercely to her independence. He’ll have to settle for her body, which she willingly offers him in the dungeon, but she’ll never give anyone her heart… will she?

In Bella's world all the heroes are gorgeous hunks and the heroines are always beautiful. Having said that, she firmly believes that 'handsome is as handsome does' and that 'beauty is in the eye of the beholder'. (She is also a big fan of clichés as well as alliteration!) 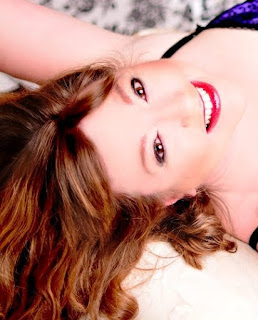 She has been hanging out with her 'imaginary friends' for seven years now and finds the profession exhilarating and intriguing. Her stories are all steamy romances, although they vary considerably in subject-matter. Whether you prefer sexy cowboys, hunky Doms, or something a little more contemporary, she has a treat for everyone. Her books also range from M/F romances to M/M, M/M/F and M/F/M.

She hopes you enjoy reading her stories as much as she enjoys writing them. Feel free to sign up to her Newsletter and connect with her at any of the following:
Facebook
Twitter
Instagram
Goodreads
https://www.bellasettarra.me/
Blog
Posted by Suzy at 4/28/2020 07:30:00 am No comments: