BUY LINKS for all books:

Most online bookstore stock my ebooks and paperbacks so check your favourite one.

ALL BOOKS ARE NOW AVAILABLE IN ELECTRONIC FORMAT AND PAPERBACK.

The Club Series has been released in 3 paperback volumes. 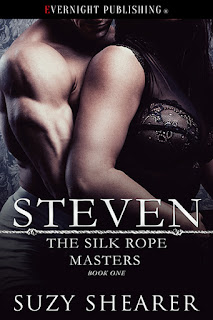 They ooze power, control, natural dominance - and sex. They are The Silk Rope Masters.​

None have ever found love but watch out! When they fall, they'll fall fast and hard!

Her Dom's Secret Past 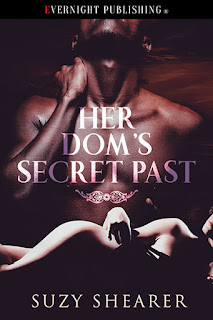 When Anabelle Rowley, fifty-five, takes a two-week break at an exclusive beach-front villa, she meets a man—but not just any man. Instead, this one ticks every box on her imaginary boyfriend list.For fifty-two-year-old John Ethan, going on a short vacation to recover from injury and moving to Australia comes rather fast. Imagine his surprise when he meets a woman who arouses his every desire. Their holiday romance ignites fires in them both and this is something real, something long-lasting. But when Anabelle has to leave suddenly, neither has a way of finding the other again.Will they ever be able to locate each other? And if they do, then John must reveal a secret, a secret that he fears Anabelle will never understand.
Be Warned: BDSM, spanking 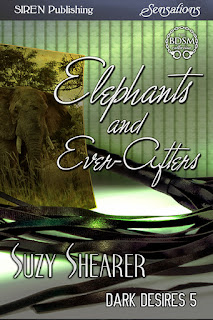 Book five of Dark Desires
​
Laura Keell, 55 has recently discovered she was adopted and now has been left a wealthy woman by her biological father.
​
On the day she has an appointment to meet with the solictor she meets Tobias Duncan, 57.
​
To say their meeting was explosive would be an understatement - she refers to him as a bull elephant when he injures her. Despite their hostile start neither can get the other out of their mind.
​
When they do meet again Laura wonders if she does go out with Tobias how will he react when he learns her dark desire - to be in control sexually.

Will he run or will he stay?


Book four of Dark Desires
​
Isabella Coburn, 50 is now a successful sculptor, she left the nude modelling world behind her years ago. But now Gabriel Milford, 47, wants her - he needs a rubinesque older woman to pose for him and he's determined that woman be Isabella.

Sparks fly when these two met. Gabriel is determine Issie will pose for him and she's equally determined that will never happen.
​
Issie needs to photograph his Spanish bull - Ferdinand - Gabriel says no but tries blackmail.

She can't deny her attraction to him but she has a dark secret, one that she's only shared with one other person. And that person treated her like she had the plague when she confessed.

Now all her dark desires have burst into her mind clamouring to be free - desires that Gabriel would be only too willing to satisfy.

Will she finally accept who she is or will she continue to shun men the way she has for the past twenty years? 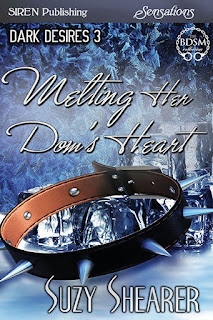 When Kallista Robins, 49 meets Alexander Harrison, 52, she is attracted to him but wary.

Alexander has a reputation - he is a great Dom but he is emotionless, never letting anyone get close to him. Nick-named Alexander the Great by other subs, he had locked his heart away and intends to keep it that way. Alex refuses to ever collar a sub and warns them before he begins any relationship.

When he meets Kallista Robins his world is turned upside down. Never having been in love before or allowed a woman to get emotionally close sends Alex into a tailspin.

Will Kallista be able to live without having her love returned or will she give up on ever melting her Dom's heart? 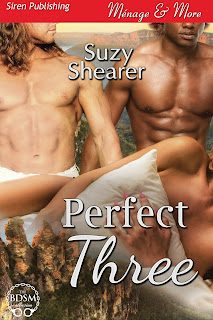 Who knows what hidden sexual secrets are reveal behind closed doors? What are you Dark Desires and who will you trust to satisfy them?

A series about immortal vampire hunters who search the world destroying vampires and searching for their One - the mate promised to them by the Gods. 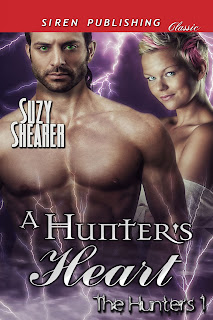 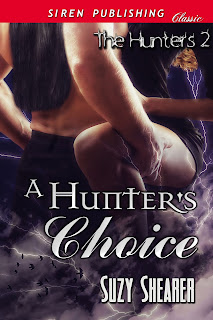 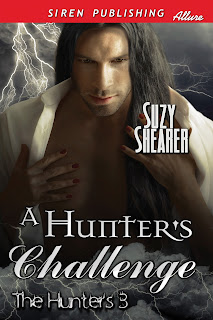 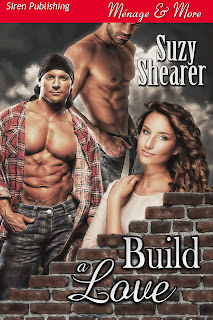 Harriet Kempton has spent the last twelve years of her life being an Ice Queen to protect her heart. Stabbed, raped, and left for dead, she can no longer trust any man. She is shocked when she meets two handsome builders, Bryan Garrett and Marco Campione.

Harry feels an instant attraction to them both and wonders if it's time to take a chance on love again. But can she get over her past and move on?

Even more important-can she accept a relationship with not one but two men?

Two men who have a loving sexual relationship with each other but want Harry to complete them. Harry has a demon to fight if she has any chance of future happiness. Will these men stand alongside her and help her or will her past be too much for them to handle? 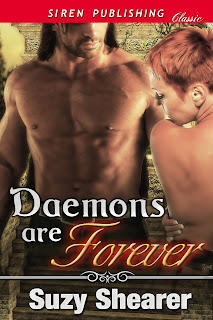 "Please send me a sexy hunk, someone really tall and handsome who will love me forever. Let the sparks fly and the attraction go way off the scale and let me fall in love with him."
Eliza Walters never expected anything to happen when she made her wish.  But, when an extremely handsome man follows her home and asks her to let him into her home, she seems powerless to resist.
He tells her he is a Greek Daemon, sent to her by Greek Gods in answer to her wish. Eliza finds it hard to believe him, still, she cannot deny the attraction and sparks that fly between them.
Oh, and then there is the little green demon, Krisk. Throw in a penchant for sorting M&Ms into colours, a few Greek Gods who enjoy hanging out with her, and dozens of cats, and you have the ingredients for a crazy romp. 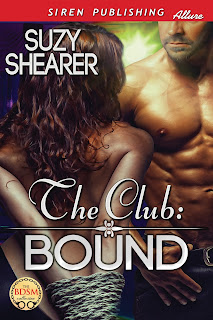 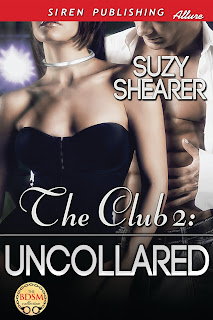 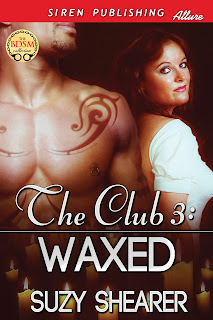 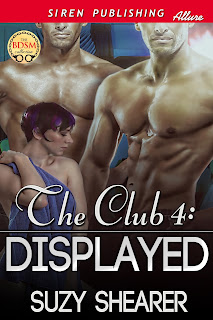 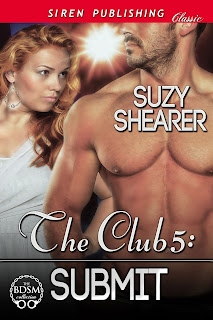 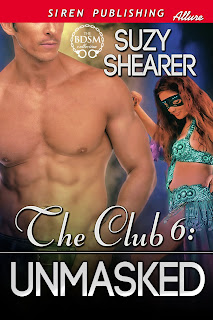